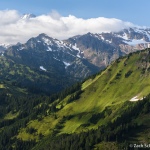 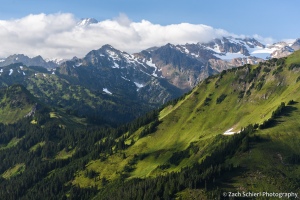 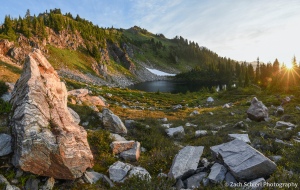 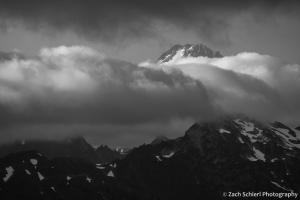 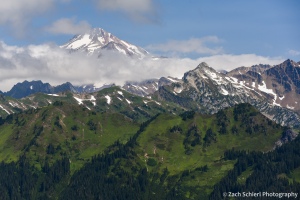 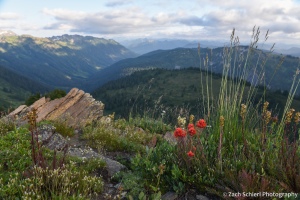 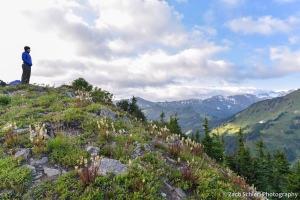 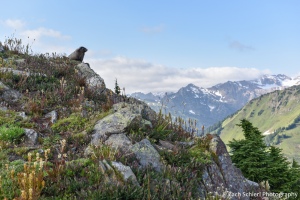 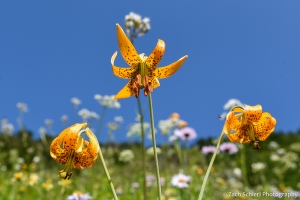 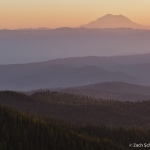 After a summer of exploring the higher elevations of the Cascades in Washington and Oregon, our recent forays into the mountains have kept us closer to home. A highlight of fall in central Washington is the fall color display put on by the western and subalpine larch, a deciduous conifer that dots the drier slopes and sub-alpine areas of the eastern Cascades. We’ve taken two trips in the past few weeks to look for these gorgeous trees, but sadly arrived a bit early in both cases. Despite the poor timing, these trips took us to some great viewpoints and overlooks and allowed us to experience some amazing autumn sunrises and sunsets: 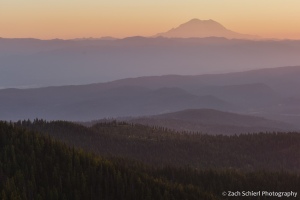 Lingering wildfire smoke makes for a colorful sunset looking across the eastern foothills of the Cascades to Mt. Rainier. 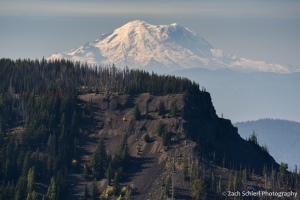 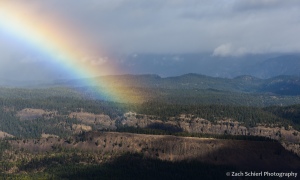 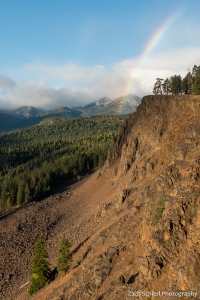 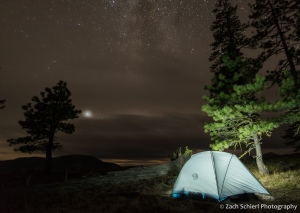 A peaceful campsite in the William O. Douglas Wilderness. Clouds sneaking over the Cascade crest to the west partially obscure the Milky Way, but not bright Jupiter. 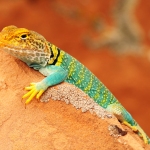 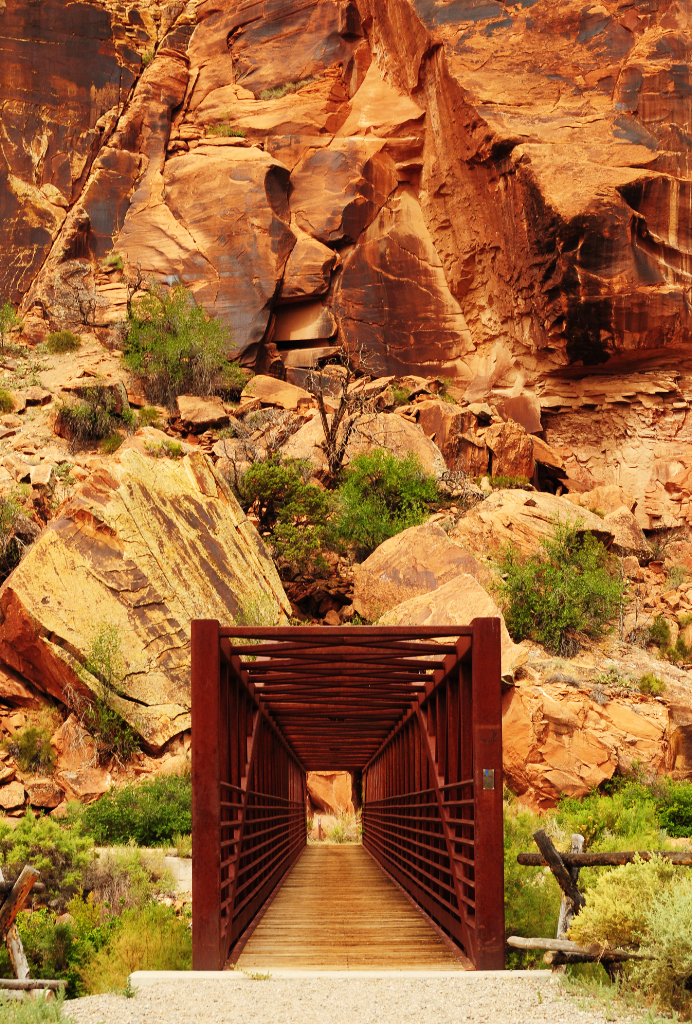 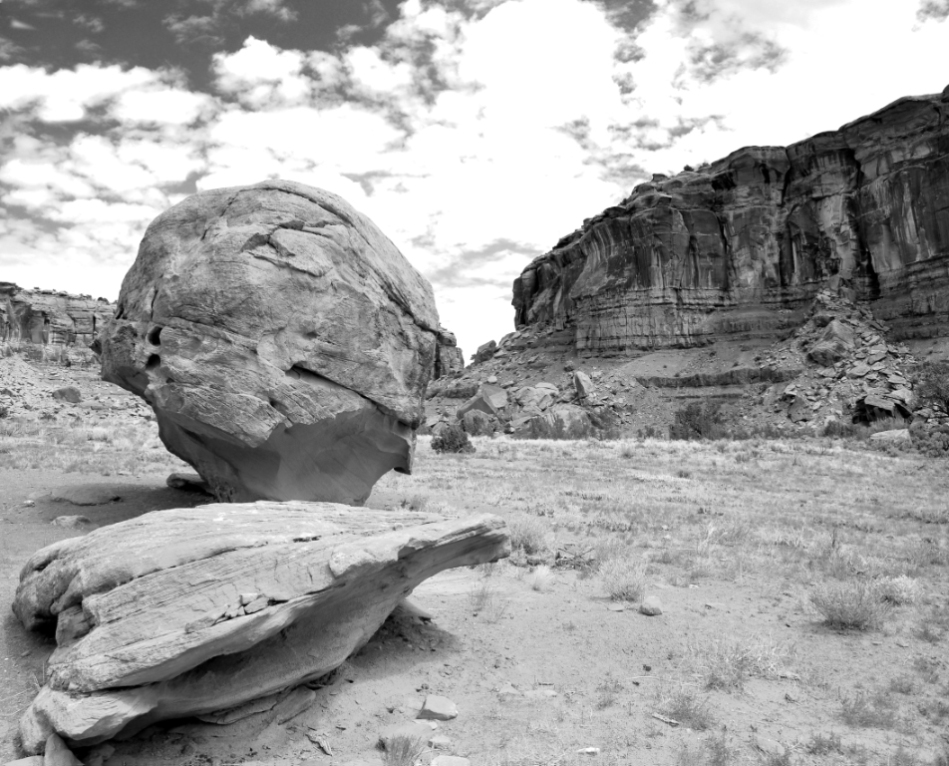 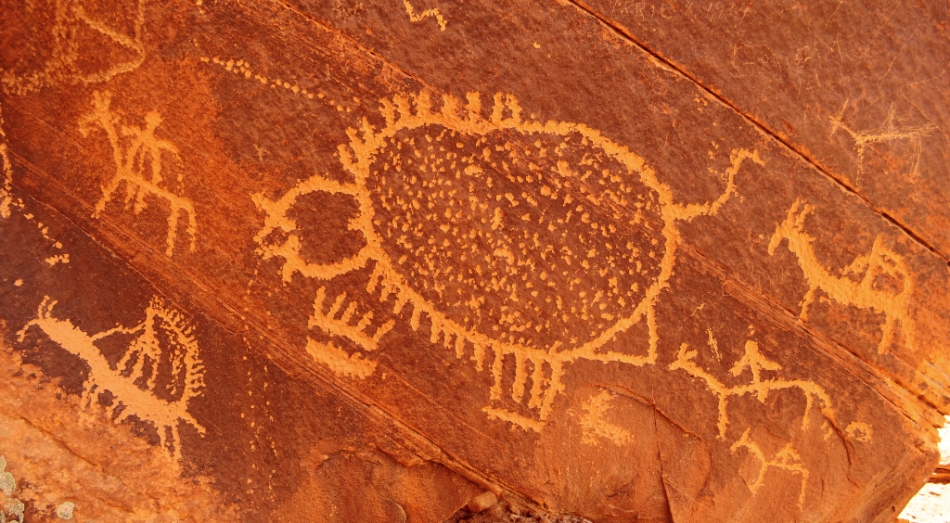 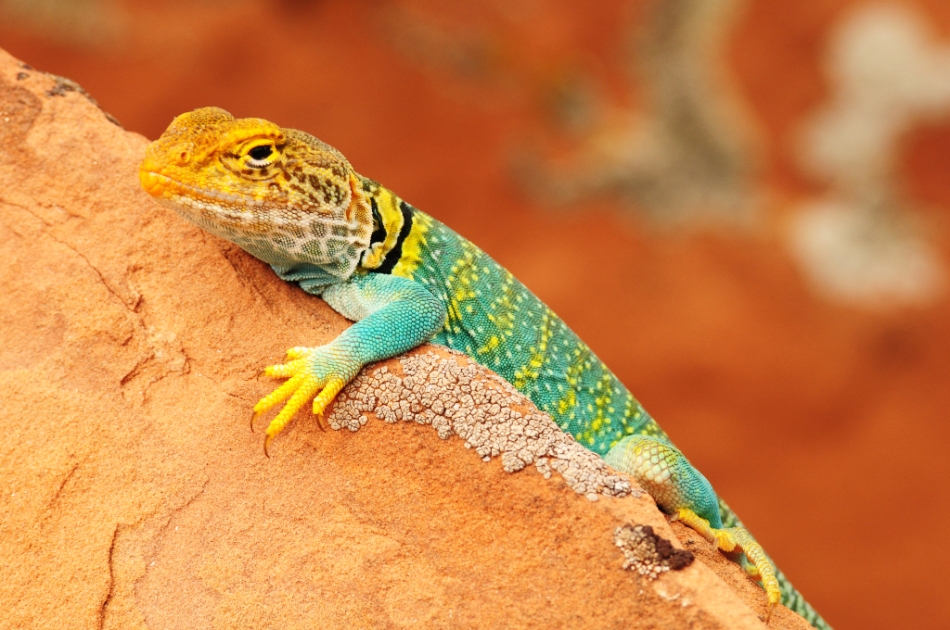 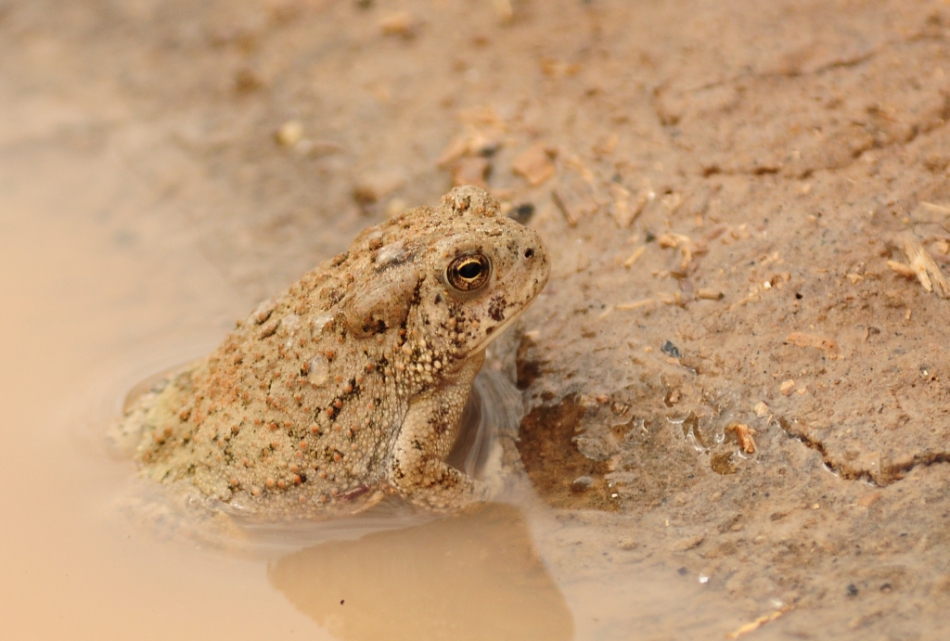 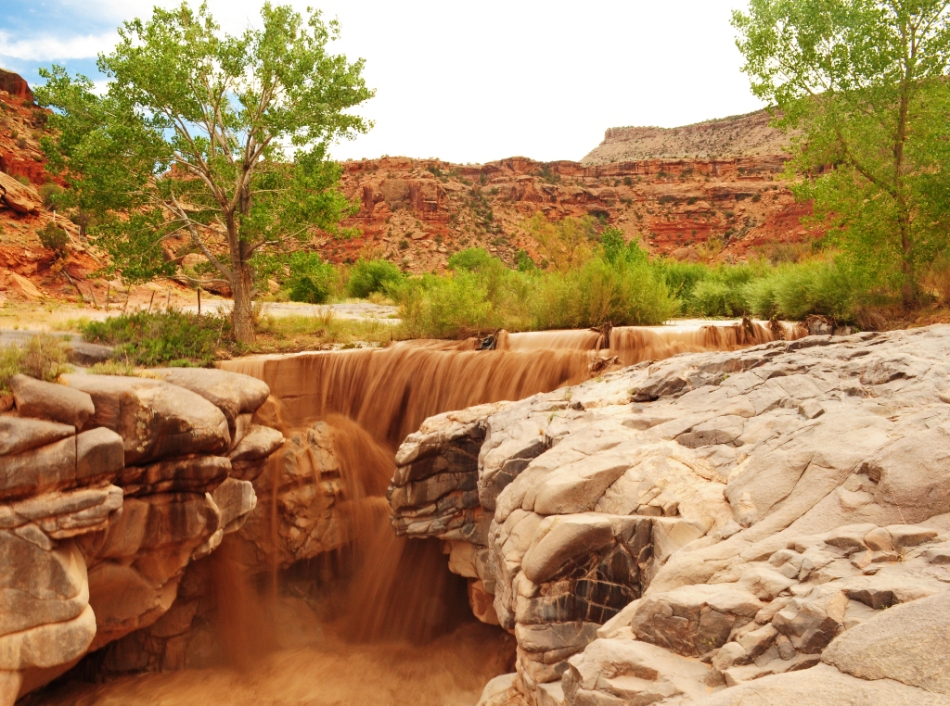