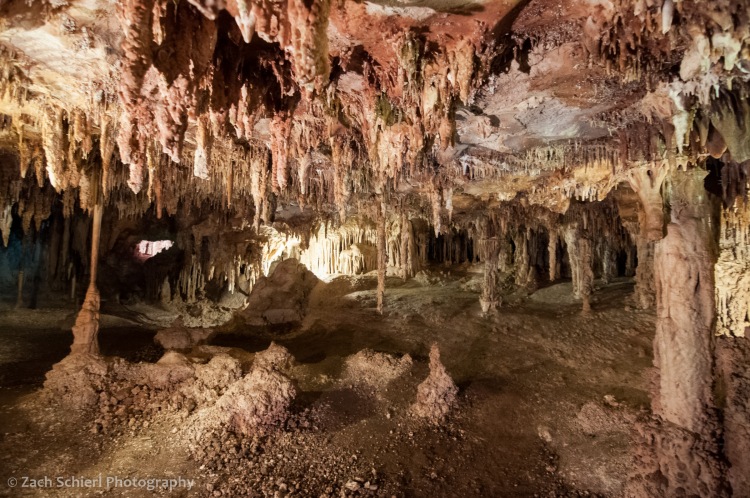 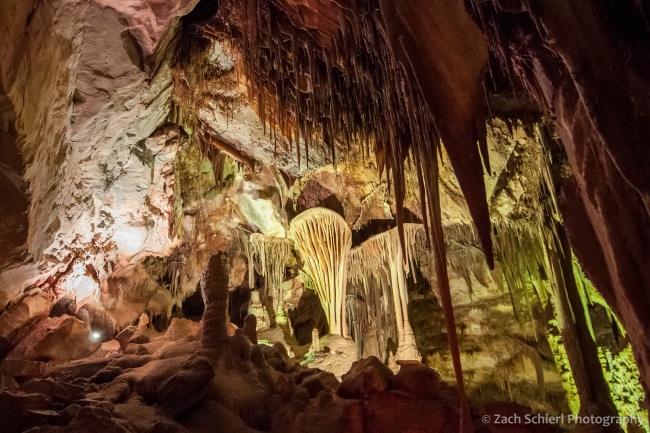 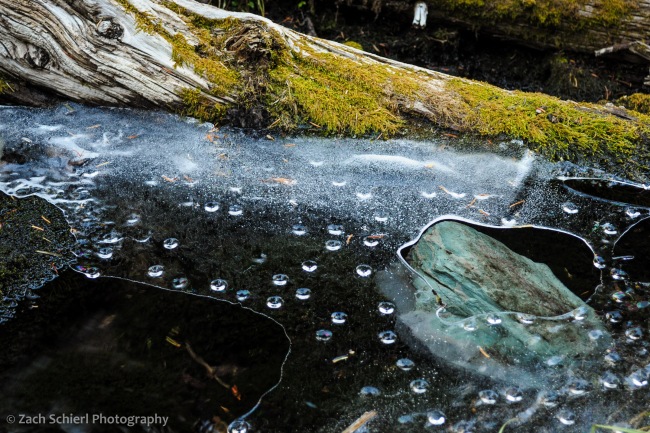 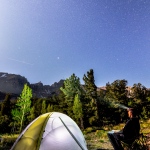 At first glance, Nevada’s Snake Range is just one out of the hundreds of long, skinny mountain ridges that comprise the Basin and Range Province of the western United States. Clarence Dutton, a geologist associated with John Wesley Powell’s geographic and geologic surveys of the western United States in the late 1800s, once referred to the Basin & Range as “an army of caterpillars marching toward Mexico,” referring to the seemingly interminable landscape of north/south trending mountain ranges and intervening valleys that dominate Nevada, southern California, and western Utah & Arizona.

It is the presence of one of our nation’s least visited national parks, Great Basin, in the southern portion of the range that provides the first indication that the Snake Range might be somehow unique from its brethren. And indeed it is. Rising more than 7,000 feet above the surrounding terrain, the Snake Range is home to four of the five tallest peaks in the state of Nevada, culminating in 13,065′ Wheeler Peak, the second highest point in the state. The altitude and the lush spruce, fir, and aspen forests clinging to its slopes makes the area feel suspiciously like a piece of Colorado thrust up into the middle of the Nevada deserts. 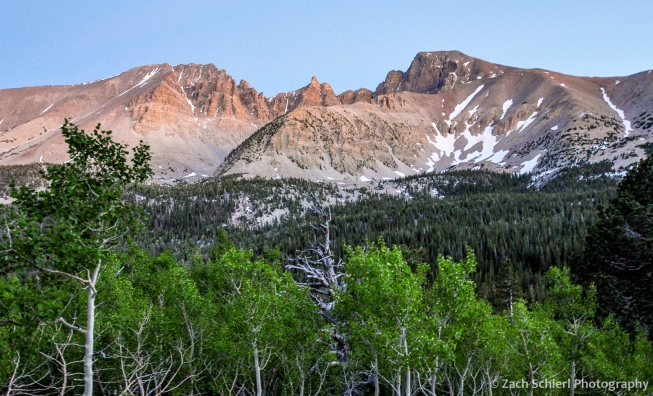 Wheeler Peak just after sunset on the summer solstice

Looking north along the Snake Range from the summit of Wheeler Peak (13,065′) on a beautiful June day

Great Basin National Park is also famous for the groves of Great Basin bristlecone pine (Pinus longaeva) found on rocky slopes near treeline. Currently believed to be the longest-living non-clonal organism on Earth, many of the bristlecones in the park exceed 3000 years in age. In an infamous 1964 incident, a Snake Range bristlecone felled by a researcher (the area had not yet been designated as a national park at the time) was posthumously determined to be nearly 5000 years old, which would have made it the oldest known tree on earth were it not for the fact that the tree was now quite dead. More recently however, a bristlecone estimated to be 5,065 years old was found in the White Mountains of eastern California, slightly surpassing the age of the doomed Great Basin tree.

In the final hour of my recent drive across western Utah to reach Great Basin NP, I encountered only a single other vehicle before arriving at the park entrance. The relative isolation of the park leads to perhaps its most unique attribute; Great Basin National Park is by many measures the darkest national park in the U.S., and one of the darkest locations in the country period. Sadly, my visit coincided with a full moon which, while preventing me from experiencing a light pollution-free night sky, did make for some good nightscape opportunities: 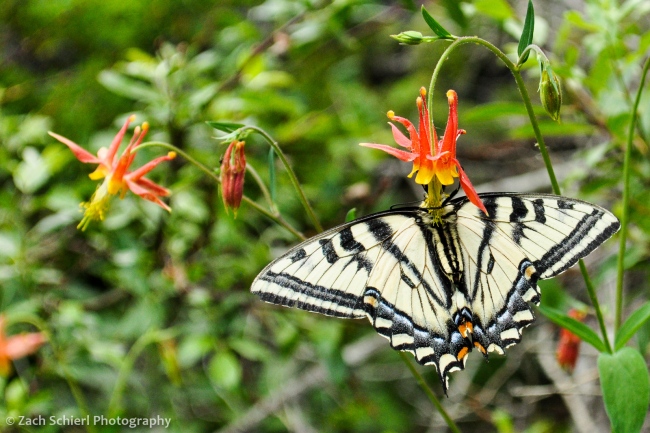 If you get sick of exploring the surface world, Great Basin also harbors a subterranean spectacle, the ornately adorned limestone cavern known as Lehman Caves. With alpine peaks, caves, ancient trees, and inky black night skies, it may seem miraculous that Great Basin remains one of the least visited national parks in the country. In 2015, Great Basin was visited by 98% fewer people than that big hole in the ground known as the Grand Canyon. Hopefully the photos on this page encourage you to stay far, far away 🙂

The View from Above: Panoramas from Colorado’s Peaks

Why do we climb mountains? For the sheer physical challenge. For the adrenaline rush. For the smell of danger that accompanies looking over the edge into 2,000 feet of nothing but thin air. For the mental high that comes from conquering a summit. To temporarily escape from the chaos of humanity stewing below. “Because it is there”. Your answers may vary. I climb mountains for all of these reasons, with different ones taking priority depending on my mood (although I have a limit to how much danger I am willing to smell…). Ultimately though, as a photographer, I climb mountains for the view.

With the highest average elevation of any state, Colorado has no shortage of mountains, and thus no shortage of views. Some of the best come from the summits of Colorado’s famous 14ers, a group of 53 peaks whose crests reach to more that 14,000 feet above sea level. At this altitude, other than birds and oncoming thunderheads, there is nothing left to look UP at. No mightier peaks obstruct your gaze and if you’re lucky, you might even catch a glimpse of a plane flying a few thousand feet below.

However there is not a direct correlation between higher elevation and better views. Far from it. After all, the 14ers have done nothing special to earn their fame, they have simply been the recipient of enough geologic good fortune that their summits exceed the ultimately meaningless and arbitrary 14,000′ mark. As a result, the Mount of the Holy Cross, topping out at 14,009′, is one of Colorado’s most famous mountains, in large part due to those uppermost nine feet. Meanwhile, Grizzly Peak, just 14 feet lower (13,995′), lies nearly forgotten just a few dozen miles away (lost in the shuffle of six—that’s right six—different Grizzly Peak’s in the state) yet provides an equally majestic vantage point.

Below I’ve put together a collection of panoramas shot from different summits around the state in an attempt to present the diversity of Colorado’s mountain peaks. Every summit, no matter how high, has a distinct atmosphere and feel, from suburban hills where you can down onto sprawling subdivisions and strip malls, to remote wilderness peaks where the only sign of mankind might just be the jet contrail 15,000 feet above you.  Seeing summit panoramas always encourages me to get outside and fight Earth’s gravity once again. So go find any good chunk of rock that sticks up a bit above its surroundings, walk, hike, bike, climb, or crawl up it, and you are sure to be rewarded. My only specific advice is to find a peak without a road to the top. Views are best enjoyed in solitude and few things as demoralizing than spending hours trudging up a mountain only to find a gift shop, parking lot, or a family of six enjoying a three course meal in the back of their hummer at the top…or worse, a combination of all three.

Larger versions of all panoramas available