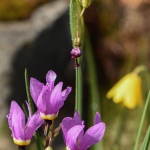 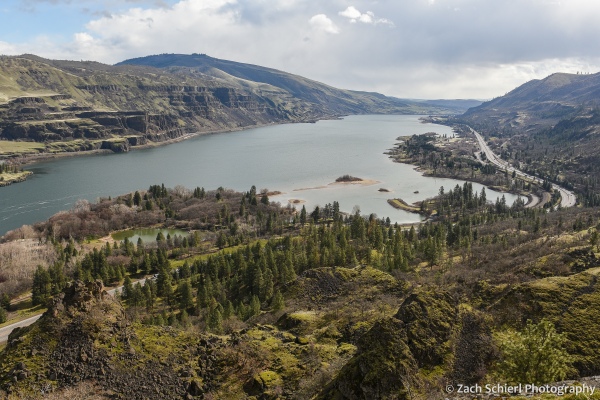 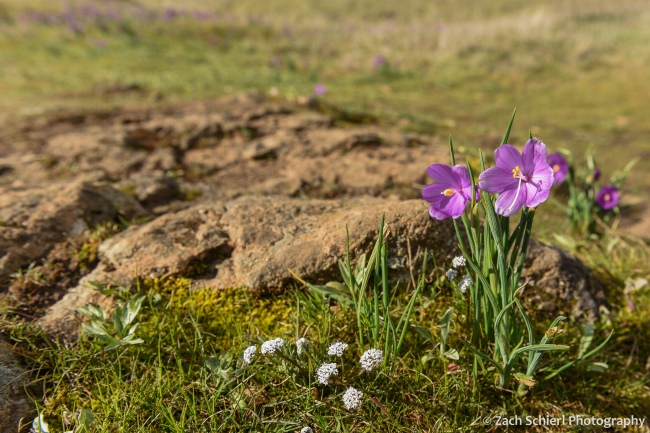 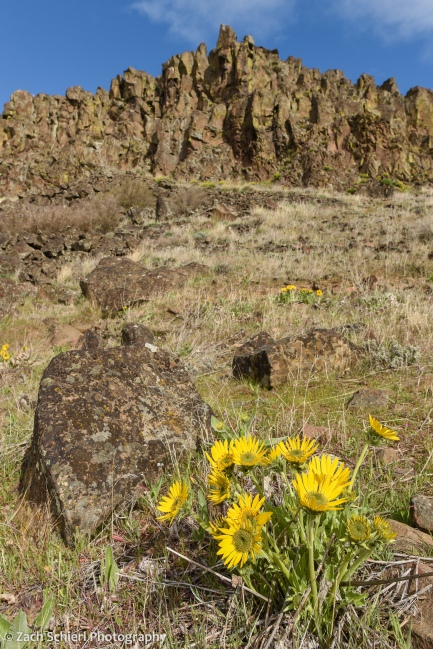 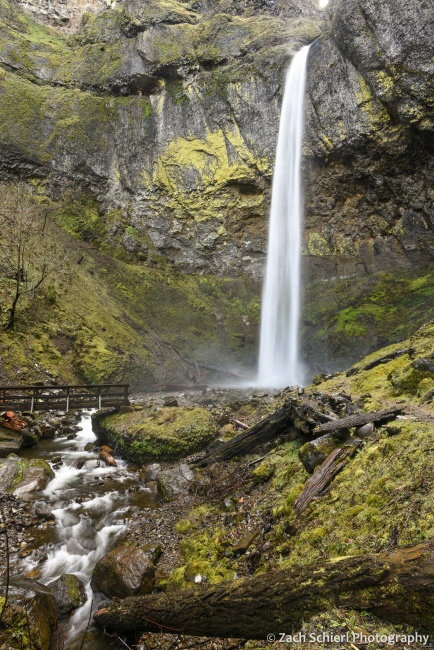 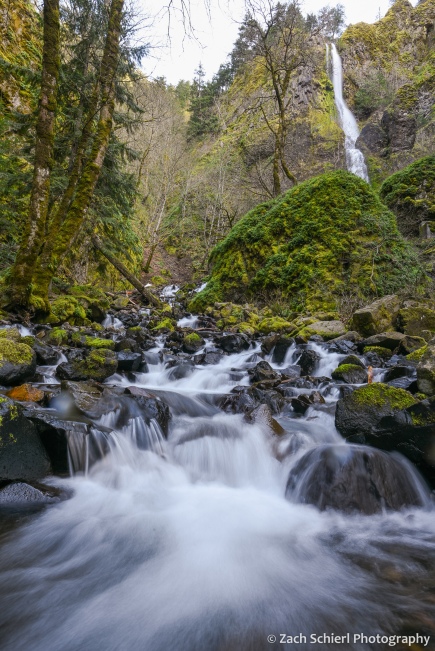 On the road again

Yosemite Valley and Half Dome

College and blogging go together about as well as tofu and….well…about anything. Keeping up with this site, which by definition requires photographs, is even more challenging. Apart from several thousand photographs of Whitman Mission National Historic Site (where I volunteer and write another photography blog), I take very few photos during the semester, given that pictures of classrooms are boring and I don’t often take to lugging a DSLR around to weekend frivolities.

It was a visit to Crater Lake in the summer two years ago that prompted me to start this website in the first place.  Somehow though, that attempt went fallow and I never got past creating an account and drafting a first post. That post, with the awe-inspiring title of  “Photography Challenges at Crater Lake National Park”, and packed with 576 words of my mind-numbingly painful drivel, still sits in my “Drafts” folder to this day, staring at me with sad eyes much like whatever this is.

Happily, I now have a second Crater Lake visit to share photos from.  If you’ve ever wanted to see snowdrifts engulfing multi-story buildings, you should visit Crater Lake NP in the early spring. Driving up Oregon Hwy 62 from Medford, my thought progression went something like this: “Hmm…not very much snow yet”, “Strange, I thought we’d be getting into some snow by now”, “Wow, maybe we’ll actually be able to hike around a little at the lake”, “Holy crap, the snowbanks are taller than the car”, “Whoa, now they are taller than my 6′ 3″ housemate!” I truly have never seen such quantities of snow in my life. Entering the few remaining open buildings required travel through snow tunnels in order to access the doors. The road to the rim of the lake is kept open year-round, and after seeing the massive snowbanks and realizing how much manpower must be required to accomplish this, I had to ask the question “why”?  The volunteer ranger on duty didn’t really have a clear cut answer, mumbling only something about “politics” and “tradition.” We were also informed that this winter had been “a dry one” and that the fact that we were even able to see the lake was rather fortuitous, as more than 50% of winter days are so cloudy that the lake surface is not even visible from the rim.

Wandering around the shuttered Crater Lake Lodge area felt eerily like a scene from The Shining (filmed at the nearby Timberline Lodge on Mt. Hood) with the Crater Lake Lodge buried up to the 4th floor by snowdrifts.  One advantage to the snow was the lack of the oppressing clouds of mosquitoes that plagued us during the summer visit.

For comparison purposes, here are some images from that July 2010 visit, starting with a shot taken from almost the exact same vantage point at the first photo in this post (note the position of the peak towering over the lodge). The only difference in that here I’m not standing on top of thirty feet of snow. 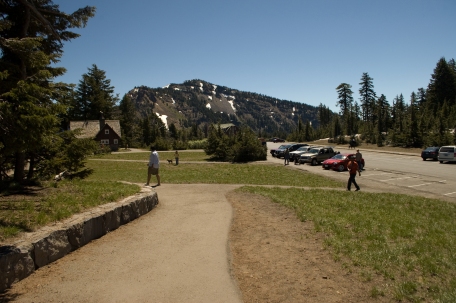 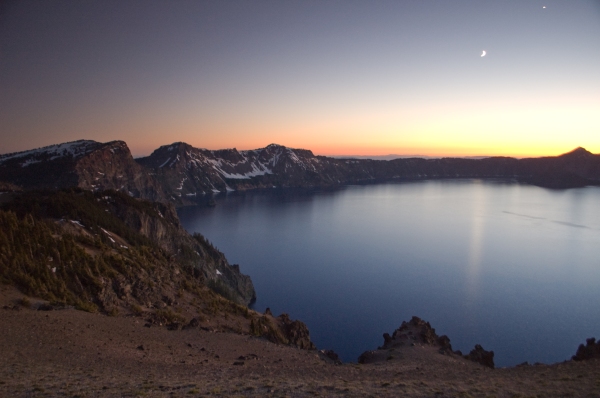 The Moon and Venus setting behind Crater Lake

I clearly remember being surprised on that visit at how much snow remained present, even in mid-July.  Several trails were still closed. After last week, this no longer seems extraordinary. If anything it seems a small miracle that it ever melts at all and that Crater Lake is not covered by some sort of permanent glacier.