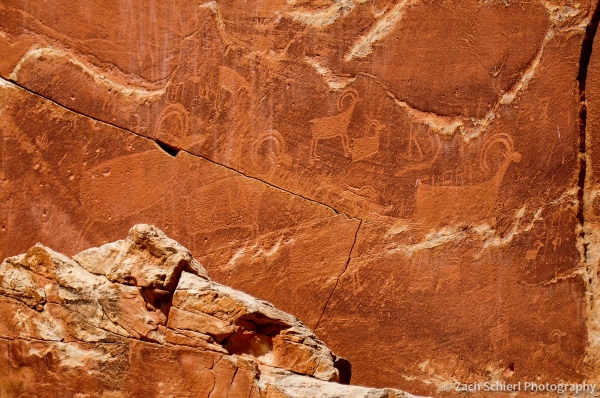 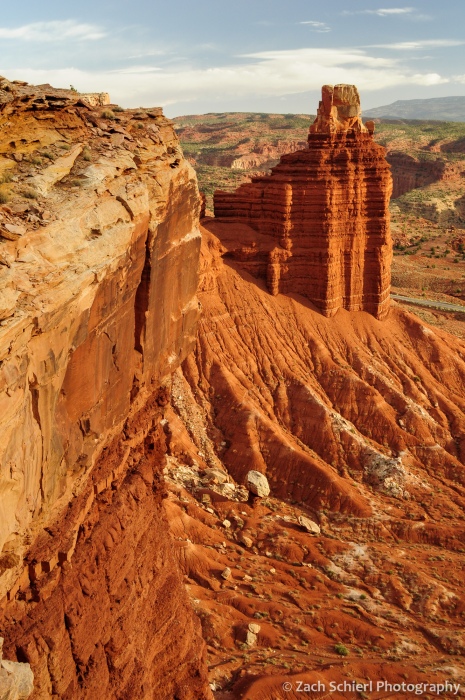 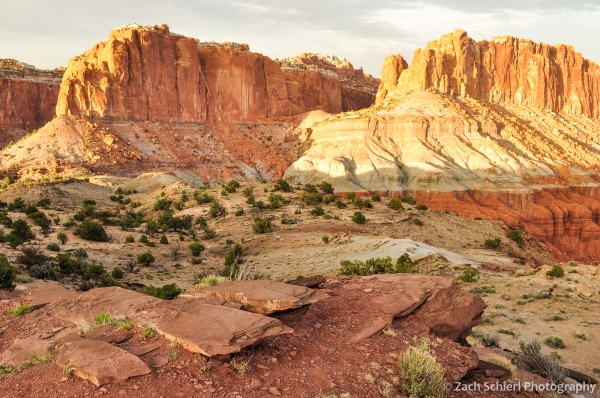 This entry was posted on May 13, 2017 by Zach Schierl. It was filed under Geology, Hiking, National Parks, Petroglyphs, photography, Utah and was tagged with capitol reef, geology, hoodoo, National Park, natural bridge, sandstone, sunset, Utah.