While the snow may be falling and the vegetation dying, I am still alive and well here in Northern Colorado. This past spring, I somewhat rapidly went from working zero hours per week to working 50-70 hours per week which, as they say, “crimped my style” when it comes to photography.

We’ve had a glorious month of unseasonably warm fall weather here in Colorado and I was fortunate to get the chance to take several trips into the high country over the past few weeks to photograph fall colors. The presence of a leaf blight on many aspens in Northern Colorado (due to a fungus that took hole during our spring & early summer deluge) led to dire speculation that this season’s leaf show would be a letdown. Indeed, I did come across occasional unsightly stands of aspen with leaves that looked as though they been crisped by a torch. But many other locations appeared completely unaffected and lived up to the annual hype. Enjoy the photos!

Note: 2016 photography calendars will be available soon! Details to come… 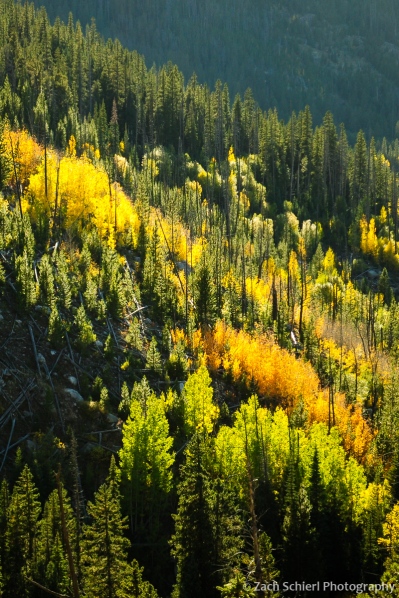 A bright palette of red, yellow, and green aspens in Wild Basin, Rocky Mountain National Park. Nature’s stoplight! Just not quite in the correct order… 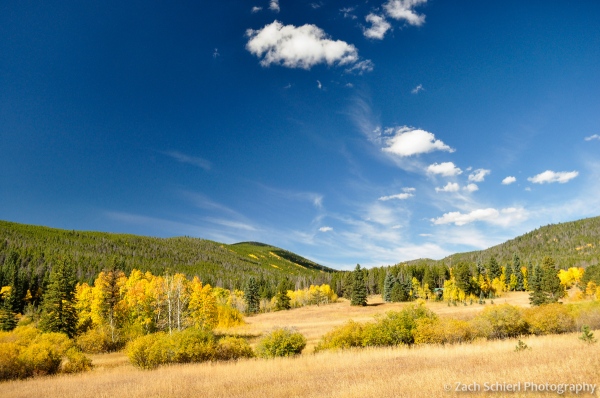 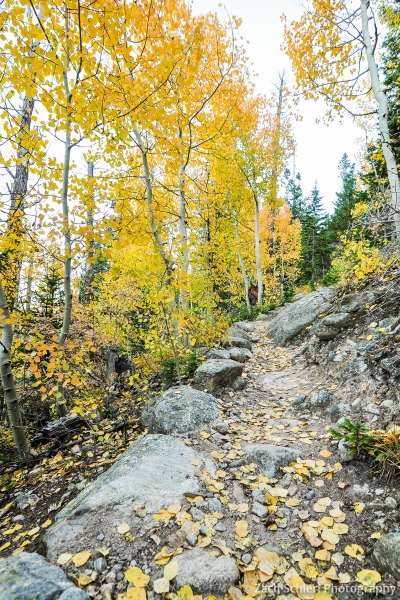 Aspens aren’t the only plant that change color in the fall! Poison ivy (Toxicodendron rydbergii) can often have colors to match. 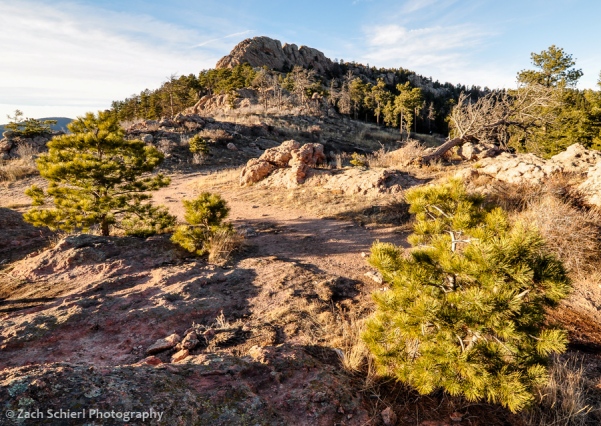 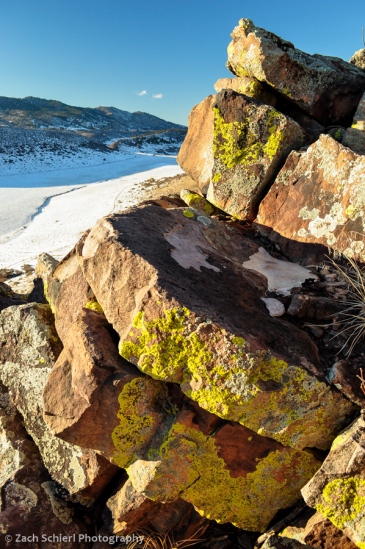 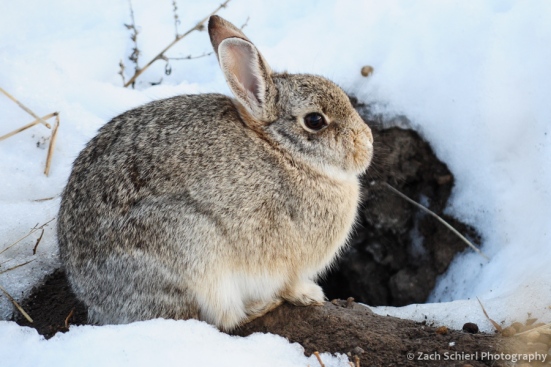