As in past years, with the coming of the New Year I decided to take a look back at all the photos I took in 2014 and select some of my favorites to share with you here on the blog. Between finishing graduate school (yippee!) and making a permanent (for now) move from the Pacific Northwest to Colorado, I had less time to devote to photography than in previous years. Nevertheless, picking out my favorite photos was difficult as usual and a good reminder that I was fortunate to have the opportunity to experience and photograph a a number of new places in the past year, from the coasts of Olympic National Park to remote alpine basins in the Rocky Mountains.

Without further ado, here are my ten favorite photos from 2014 in chronological order. Here’s wishing you all a healthy and happy new year! 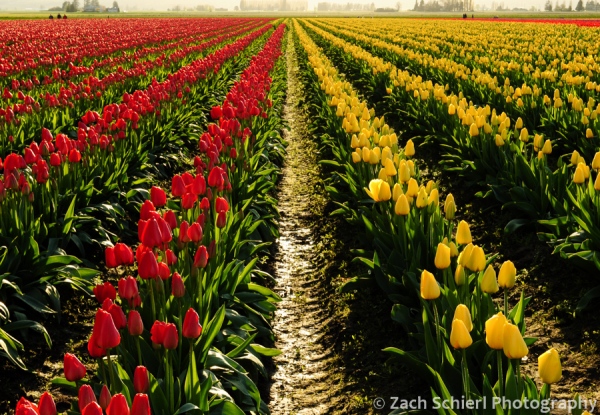 Held annually in April, the Skagit Valley Tulip Festival is a must see for any spring visitor to NW Washington, photography buff or not. On weekends, especially sunny ones, the tulip fields that spread out across the Skagit Valley about an hour north of Seattle are overrun, making photography difficult. Fortunately, I lived only about a half hour away and was able to visit on a less-busy weekday evening in order to photograph the picture-perfect bulbs in their prime and without the crowds.

I’m going to come clean: this is the only photo on this list taken from the confines of my car! I was departing Yellowstone at the end of an impromptu day-trip to the park while attending a geology conference in Bozeman when I spotted this solitary bison along the road. Fortunately, no vehicles were coming up behind me so I was able to grab my camera and capture the glow of the late afternoon sunlight and the diffuse reflection of the bison in a pool of late-season snow melt.

Living near Seattle doesn’t exactly do wonders for one’s chances of observing rare celestial events. What’s one to do? Get above the clouds of course! I was thrilled to be visiting Olympic National Park during the peak of the Cameleopardalids meteor shower in May. In order to get an unobstructed view, we made the drive up to Hurricane Ridge just before midnight in hopes of catching some meteors. As you may recall, the meteor shower fizzled spectacularly but all was not lost: I was able to capture this panorama of the summer Milky Way emerging from the disgusting Seattle light dome (over 50 miles away as the crow flies) as it rose in the west. Despite the light pollution, I also managed to capture the ghostly green glow of an atmospheric phenomenon known as “airglow” (which I’ve written about previously) and the low lying clouds smothering the Elwah River Valley several thousand feet below.

I developed a slight infatuation with seeking out and photographing marine life during my two years in Western Washington. Timing trips to the coast with some of the lowest tides of the year helped me discover a wide variety of anemones, nudibranchs, sea stars, urchins, and much more. Anemones were perhaps my favorite group to photograph, their neon-colored and delicate tentacles waving back and forth in the surf.

Rialto Beach is one of the most popular spots in Olympic National Park…for obvious reasons. The short 2-mile hike to Hole-in-the-Wall was one of my favorite experiences this year. Once reaching the famous rock formation, we found an nearly entirely overgrown path that led us up to a viewpoint on the crest of Hole-in-the-Wall, getting us away from the surprisingly scant Memorial Day crowds and immersing us in expansive views of sea stacks, rocks, and islands along the Olympic coast.

Despite my ravings about Rialto Beach in the previous photo, our trek to Ice Lake in the San Juan Mountains of Colorado was hands down my favorite hike of the year, and one of my most memorable ever. My only regret about this day was that we weren’t prepared for an overnight (or at least a hike back to the car in the dark!), which means I missed out on what was surely a epic sunset from the basin. Click the link above for more photos of this spectacular place.

Did I mention Ice Lake was spectacular? It snagged two of the coveted spots on the top 10 list. That means you have to go. 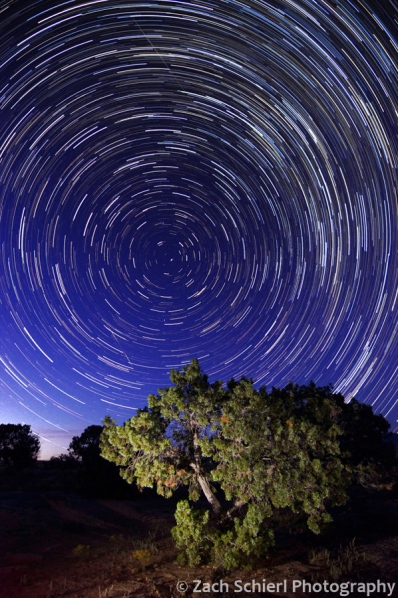 Photographing star trails is a bit more complex in the digital age than it was with film. This was only my second legitimate attempt, but I was happy with how it turned out. Extremely long single exposures suffer from a variety of maladies so this photo is actually a composite of over 100 consecutive 30″ exposures (for the stars), and one 3″ exposure for the foreground juniper which I illuminated with a headlamp. In post-processing, I had the pleasure of removing more than a dozen aircraft which passed overhead during the hour or so it took to gather the series of exposures. I elected not to remove the two meteors (astronomical objects flashing through the frame are fine by me) but I’m looking forward to doing some more star trail photography from places not on major transcontinental flight paths.

I love this photo because it exemplifies how the canyon got its name. Despite being taken at 10 o’clock in the morning, the narrow gorge carved into dark Precambrian metamorphic rocks remained shrouded in shadow, while its surroundings (and portions of the canyon bottom) are basking in the bright, mid-morning sunshine. This photo was taken from an overlook on the remote and seldom visited North Rim of Black Canyon, which offers the most spectacular views into the narrowest portion of this amazing gorge and is truly worth the effort to visit.

I didn’t purchase any new camera gear this year, but was the recipient of a 9-stop neutral density filter for my birthday, a filter I’ve been wanting to experiment with for a while now. That filter allowed me to take this photo, a 30″ exposure at f/22 in broad daylight, and capture the motion of a colorful aspen and meadow grasses waving in the wind on a autumn day in Rocky Mountain National Park. 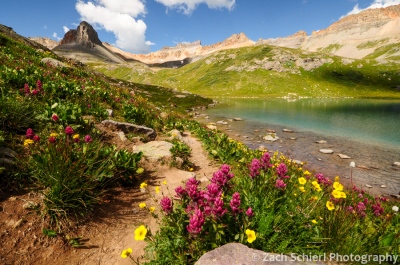 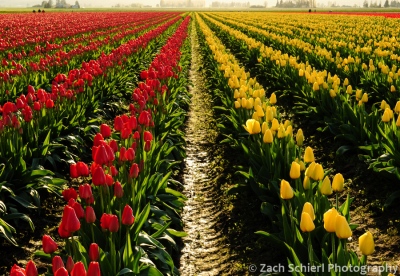 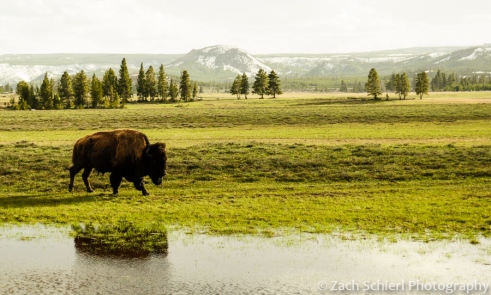