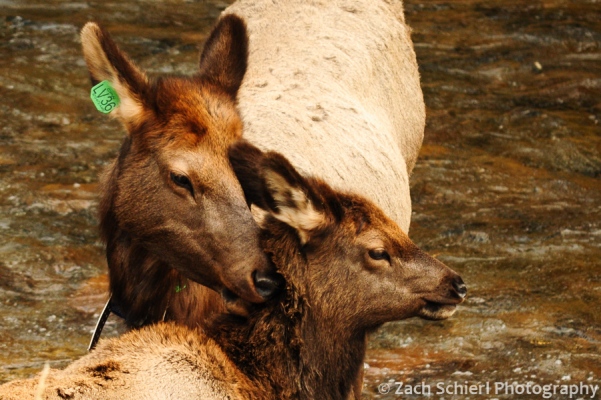 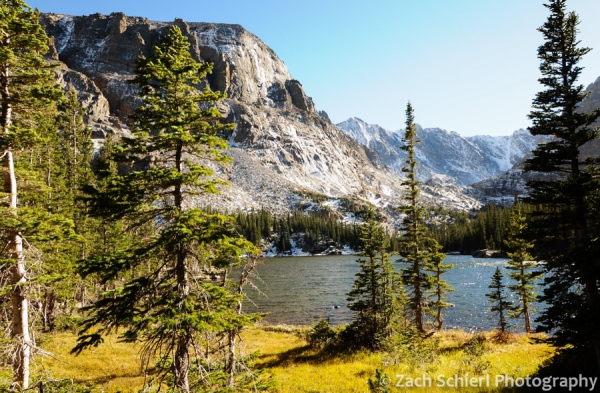 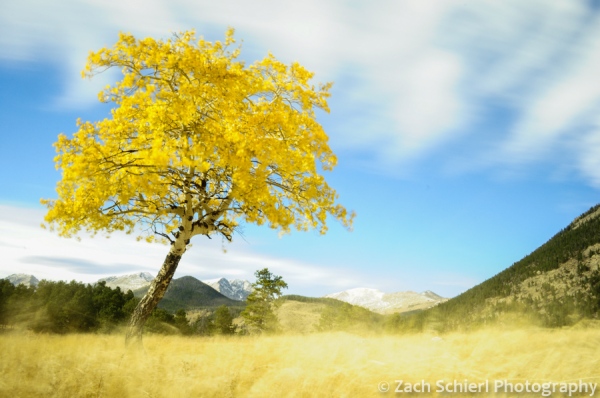 The wheat fields are bare, the homework is piling up, and the freshmen have stopped doing their daily Core reading.   This combination of seemingly disparate events can mean only one thing: Fall has arrived in Walla Walla.  This is not a bad thing in its own right, but sadly it means that the Sun will soon be disappearing behind the annual onslaught of clouds, mist, fog, and general dreariness that are the months of November-April here in eastern Washington. A few pictures from the past few weeks:

Sumac leaves on their deathbed