So long to the Pacific Northwest

Hard to hike far in the Northwest without coming across spectacular unnamed cascades such as this one near Glacier, WA.

After spending the first 18 years of my life in Arizona, moving to the Pacific Northwest for college was a bit of a change for me climatically. Even living on the “dry” eastern side of Washington, I couldn’t believe how the clouds could so easily stick around for weeks on end. Relocating to one of the cloudiest cities in the country two years ago was even more of an adjustment. Somehow I had gone from 300 days of sun to 300 days of clouds in just four short years (but also from 0.85 to 3.60 breweries per 100,000 people so there’s that…). Now, after six years in the Pacific Northwest (punctuated by a few summers on the Colorado Plateau), I’m trading the Cascades for the Rockies and moving to sunnier climes in Colorado! 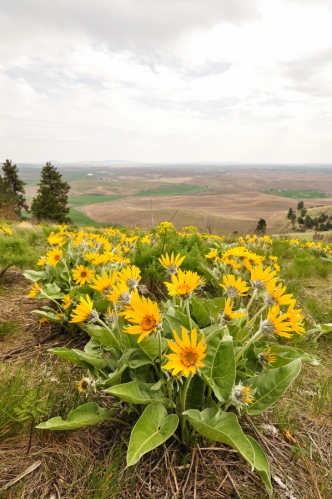 The Northwest is home to some fantastically diverse and photogenic landscapes, perhaps more so than any other part of the country I’ve spent time in. In Washington alone you can find sand dunes, waterfalls, and prairies amongst the rolling hills of Eastern Washington, jagged sea cliffs and pastoral farmlands along the coast in the San Juan Islands, and glacier capped peaks and rainforests so lush you swear you’ve been transported to the Amazon in the Cascades and on the Olympic Peninsula. I figured now was a good time to share some photos that represent this amazing diversity and reflect a bit on my time in the Northwest. 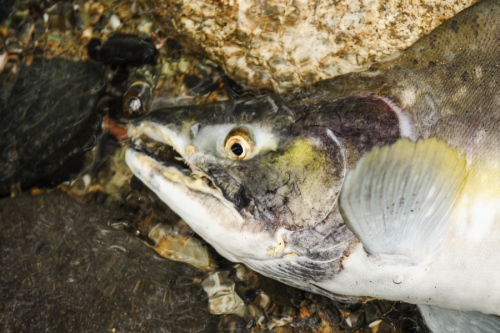 A spawning pink salmon on the South Fork of the Nooksack River takes its final breaths.

What really epitomizes the Northwest for me is the abundance of one of the most common substances in the Universe: water. Whereas in the Southwest water is hard to find, in the Northwest it is difficult to escape. Whether on the coast, in the foothills, or in the mountains, water is never far away, be it saltwater, freshwater, glacier water, or rain water. While backpacking in the Northwest, you can almost always count on coming across a stream every few miles to replenish your supplies (unless you’re hiking around and active volcano, as I unpleasantly learned a few years back), a welcome change from carrying 8 pound gallon jugs on your back. Prolonged droughts and water restrictions, a way of life for decades in the Southwest, are near unheard of in the Northwest. Large dams in the Northwest are being removed and reservoirs drained, something that would be a cardinal sin to even think about in the arid Colorado River Basin, lest we lose even a few drops of precious water. Major rivers in the Northwest actually reach the sea, rather than being sucked dry in the desert, a la the Colorado.

At the Skagit Valley Tulip Festival

It is this abundance of water in its many forms that makes the landscapes of the Pacific Northwest what they are. Case in point: here in the mountains of Colorado, we have peaks higher than any in the Cascades and temperatures just as cold (if not colder), yet the glacier score is Washington: 3101, Colorado: 141. As I write this from my computer in Western Colorado, a few small drops of rain are beginning to fall from a storm cloud overhead and my neighbors are gathering to comment on the spectacle. This phenomenon sums up the difference between the Southwest and Northwest perhaps more succinctly than any prose I could ever write.

More photos from my Northwest adventures will be forthcoming since I have a huge backlog of images waiting for me to think of something moderately interesting to write about. Aside from that, plan on becoming much more familiar with the landscapes of the Rocky Mountains in the coming years as I explore my new (and drier) home! 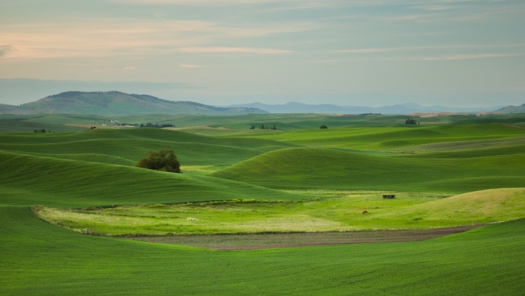 Sunset across the Palouse Hills outside of Pullman, WA 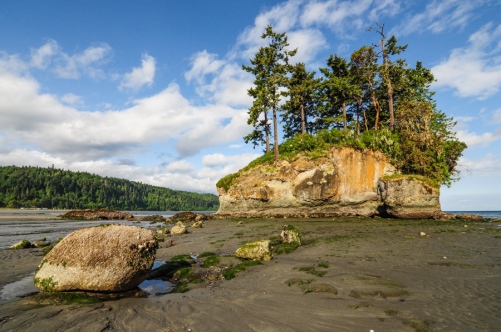 A common coastline critter in the PNW: the red rock crab. 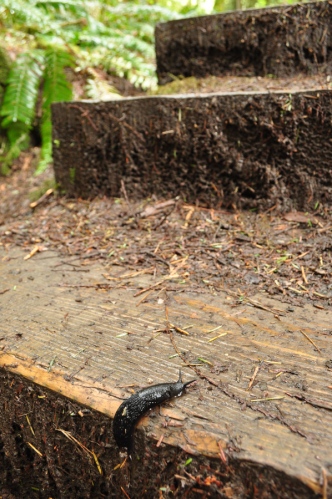 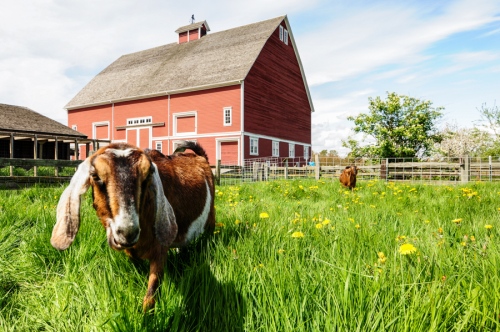 This entry was posted on August 21, 2014 by Zach Schierl. It was filed under Colorado, Miscellaneous, Washington and was tagged with bellingham, pacific northwest, photography, rocky mountains, Washington, Water.